There Is No Going Back Now

Heading up the Great Orme in Llandudno by Tram 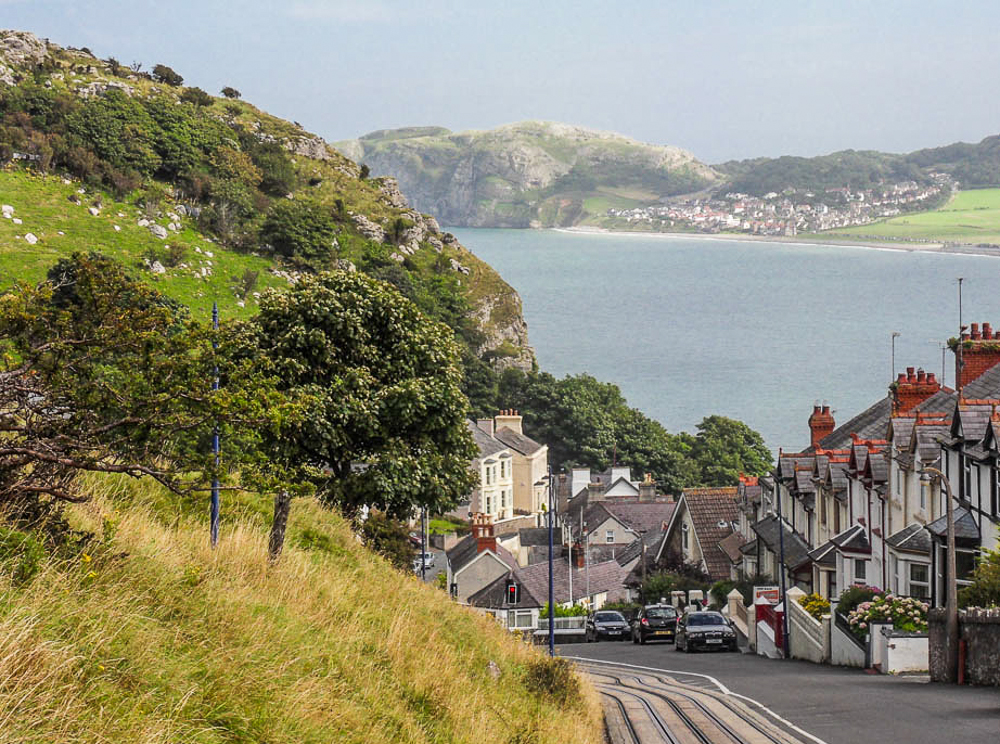 Looking down to St Tudno’s Church

Almost at the Halfway Station 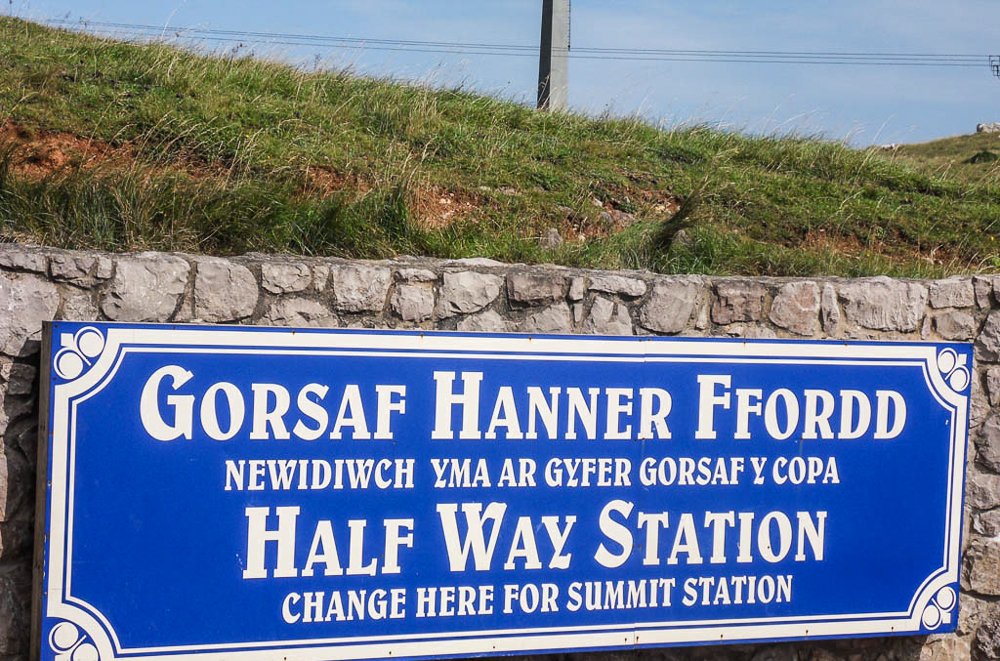 Changing trams at the Halfway Station

Misty View from the Top of the Great Orme 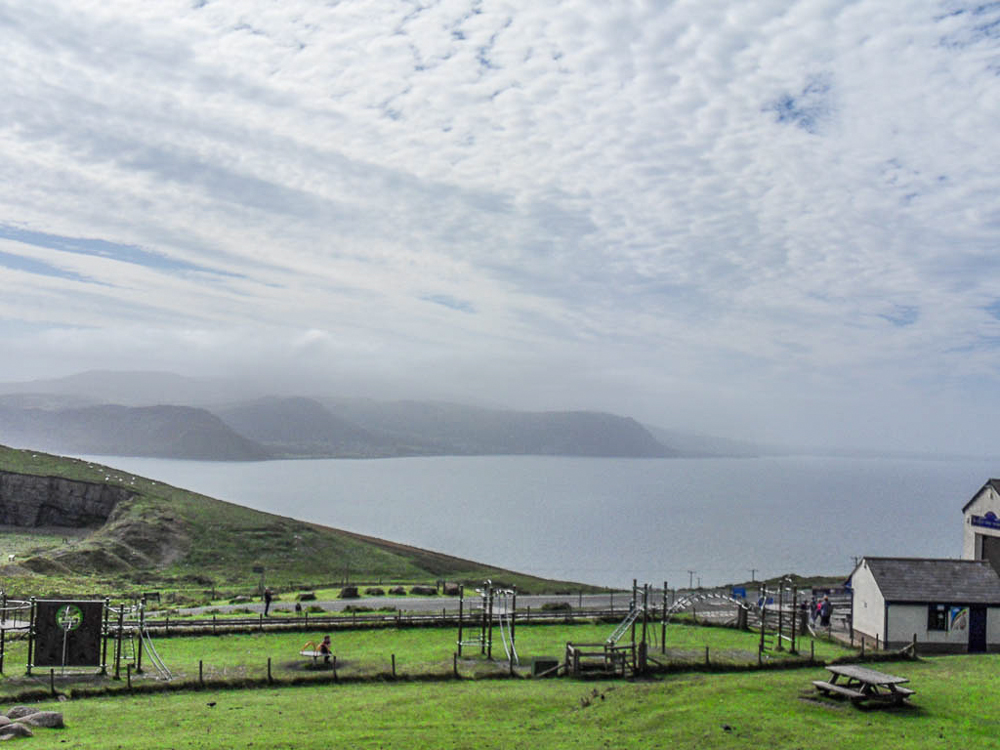 The Ancient Copper Mine 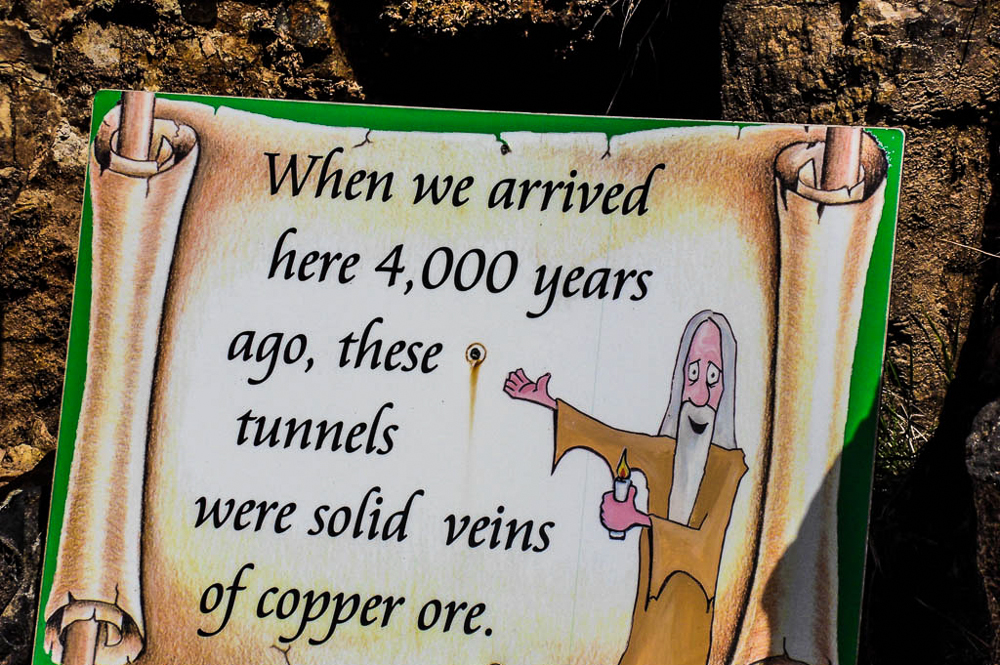 I have lightened the following images of my  underground walk through the mine. It was seriously dark in there with just a few dim lights along the way.  The tunnels were narrow and the ceilings were very low.   The floor was wet and slippery.

I am highly claustrophobic, so this was really about facing my fear of small dark places.  And it was scary!!  Several times I just wanted to turn around and run for my life!!

After about twenty minutes of feeling my way  in almost complete darkness, I was really wishing I had never started.  The thought of being 18 metres below ground in these never-ending dank passageways was frightening.  But I was determined that I would see it through.  “There is no going back now,” I told myself firmly.  I seemed to have come a long way and I had no idea how much longer this would continue. 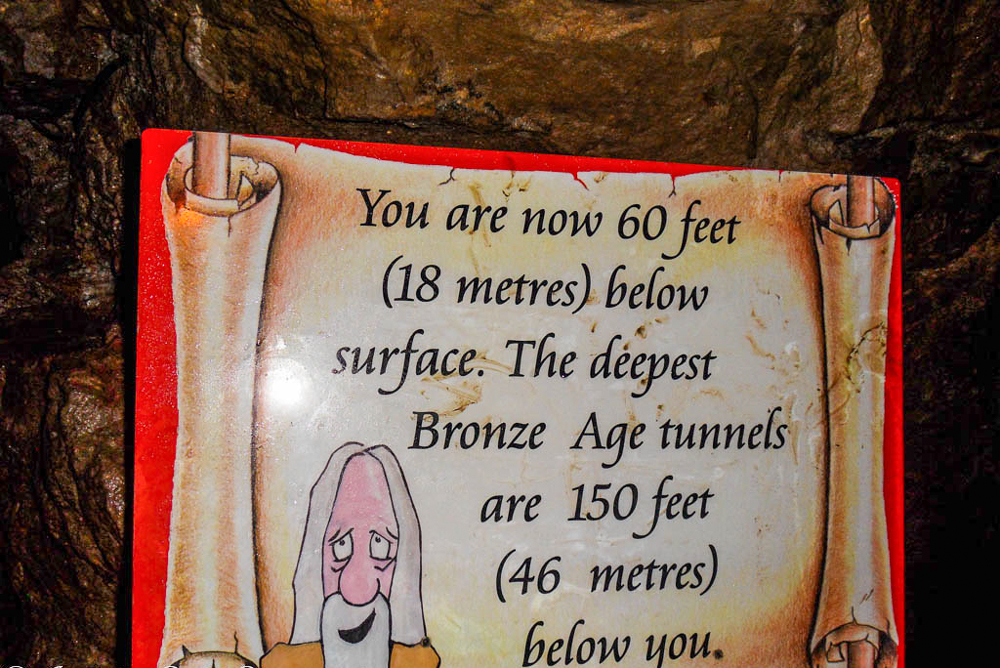 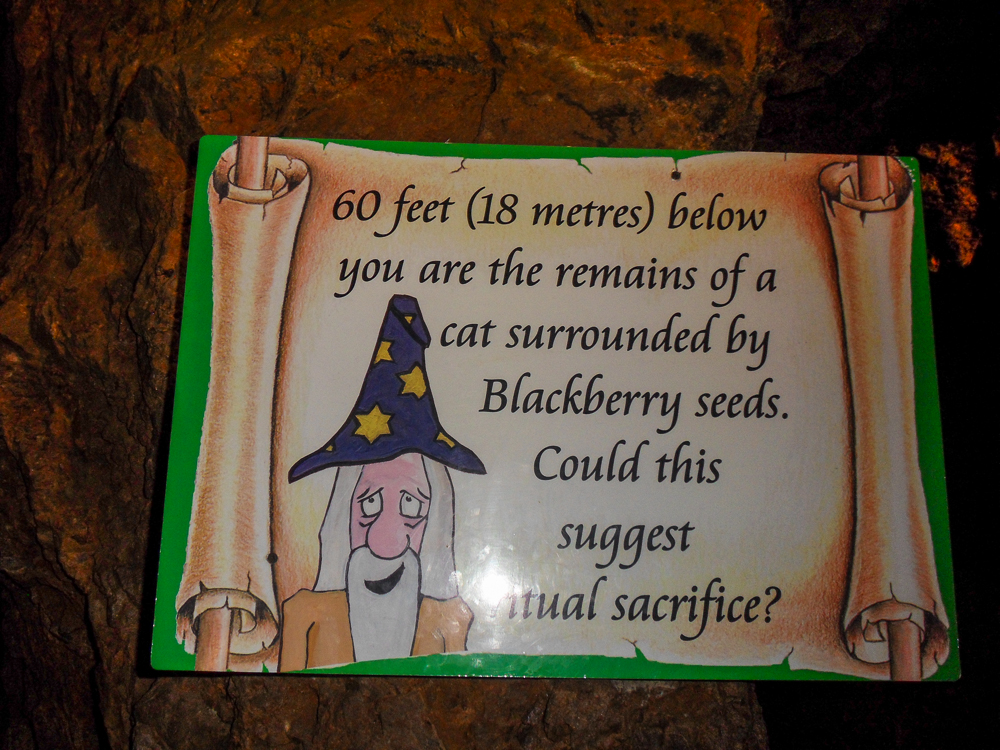 After a minute or two, I reached some stone steps and I breathed a sigh of relief. “Well at least I’m heading upwards now,” I said aloud. 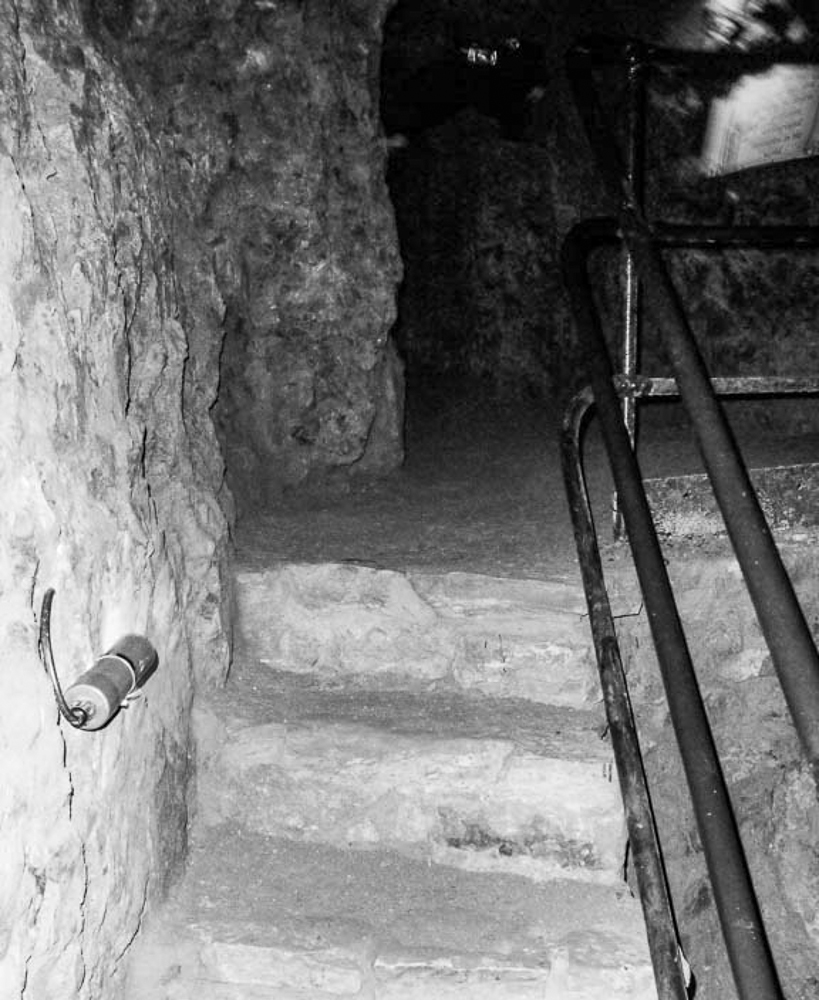 Suddenly I saw the light at the end of the tunnel and I quickened my step. 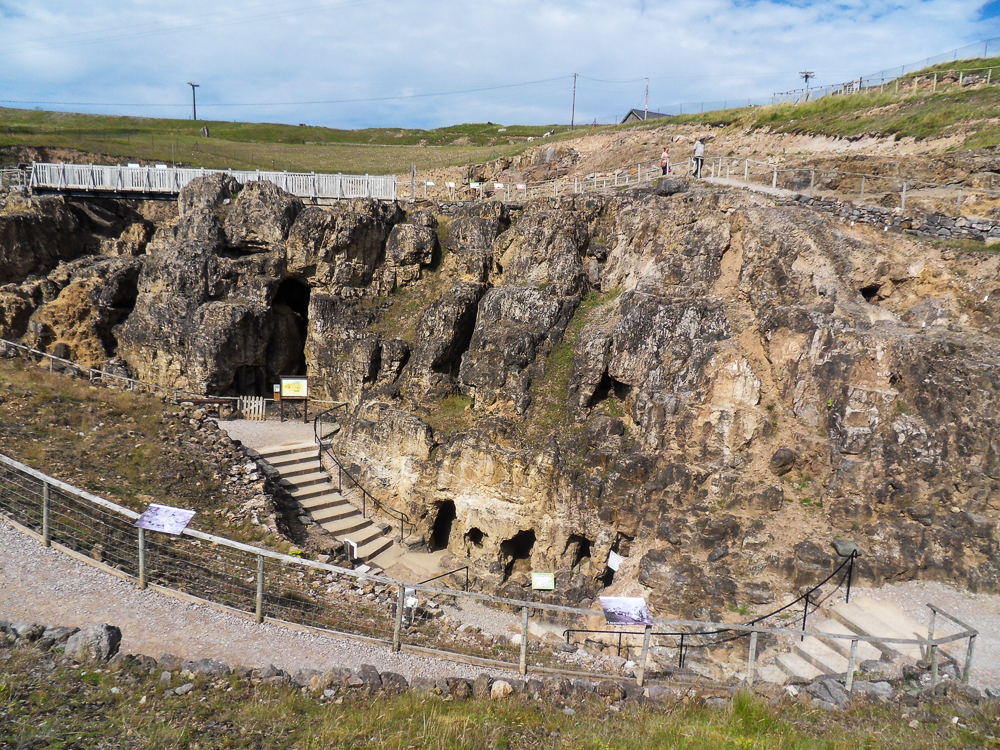 At last I was out in the open and I took a deep breath to steady myself.  On one hand I was trembling visibly, but on the other hand I was exultant.  “I did it, I did it,” I said aloud.  But I have to say I very much doubt I would ever do anything like that again!!

I walked down to the halfway station to get the return tram.  Twenty minutes later I was back on the promenade. 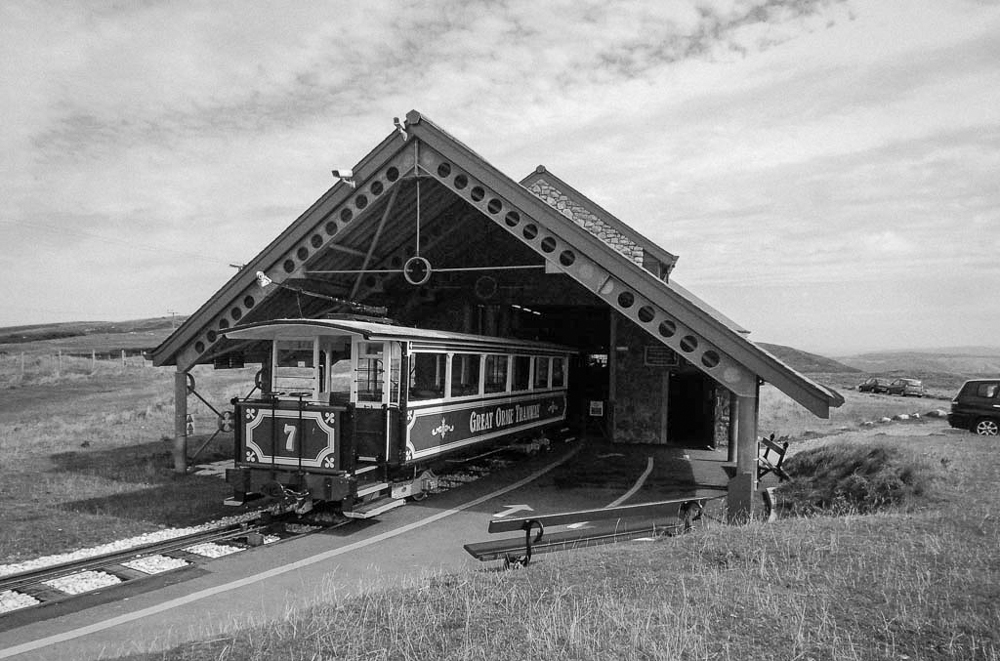 I have learned an important lesson from my scary escapade:

Wherever we want to go in life, if we keep on walking forward we will eventually reach our ultimate destination.

Additionally, our world is evolving, moving forward to greater things, and we must move forward with it. However scary the path becomes, however much we want to run away, we must have faith that we can succeed and that we will reach our desired destination. We are headed in the right direction. There is no going back now.

“There are no limitations, except in the human mind.

and you will have your dream.”

Leave a Reply to Welcome to Wales Cancel reply