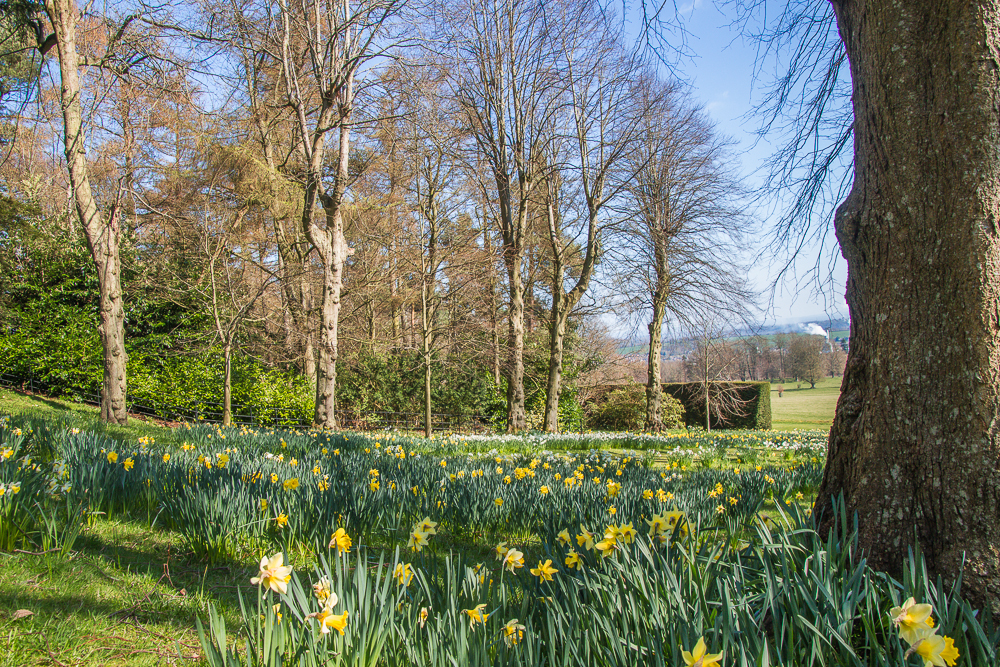 The daffodil is a proud emblem for Wales.

There are many stories to how the daffodil became an emblem for Wales but it all started with the humble leek when St David advised Welsh warriors during the battle against the Saxons to wear a leek so enemies and allies could be distinguished.

St David is thought to have died on 1st March around AD 589, and was later made the patron saint of Wales in the 12th century. Therefore, on the 1st March, Wales celebrates St David’s Day by wearing a leek or a daffodil.

The connection between both emblems could lie in the Welsh pronunciation: 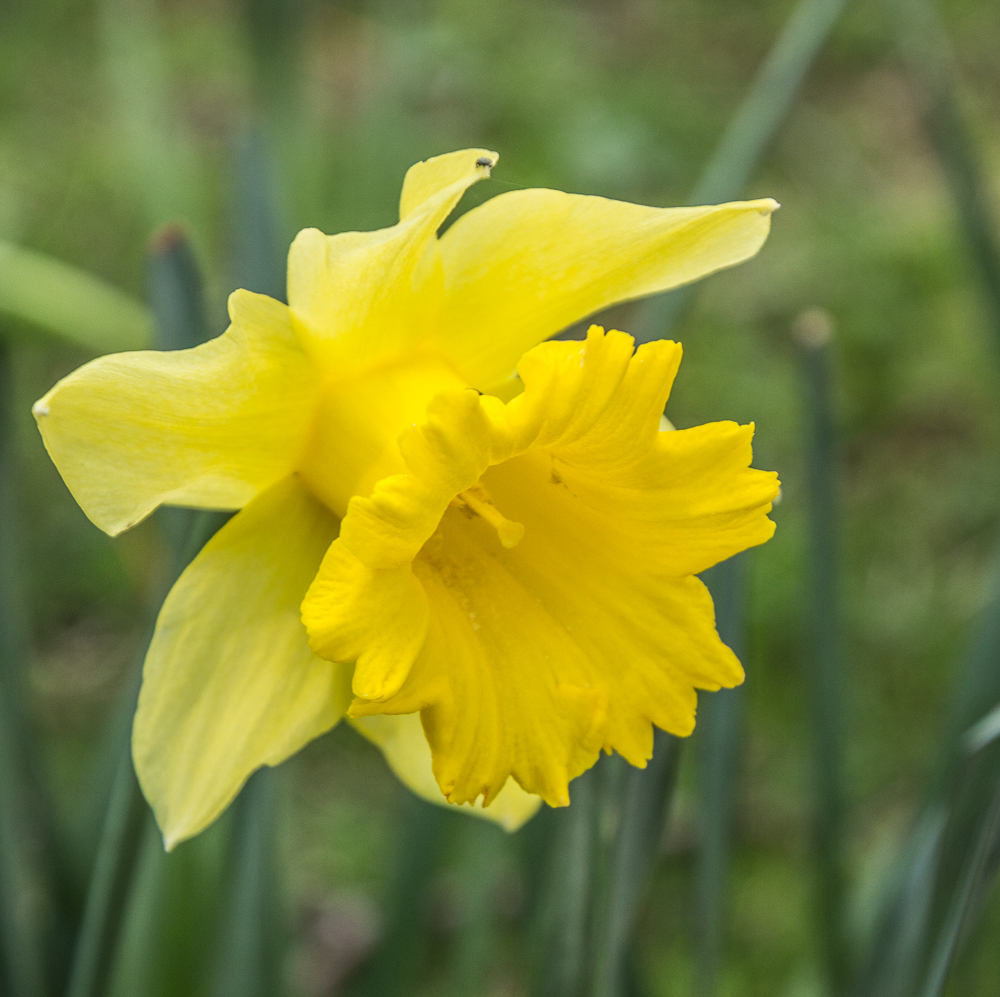 I wander’d lonely as a cloud
That floats on high o’er vales and hills,
When all at once I saw a crowd,
A host of golden daffodils,
Beside the lake, beneath the trees
Fluttering and dancing in the breeze.

Continuous as the stars that shine
And twinkle on the milky way,
They stretch’d in never-ending line
Along the margin of a bay:
Ten thousand saw I at a glance
Tossing their heads in sprightly dance.

The waves beside them danced, but they
Out-did the sparkling waves in glee: –
A poet could not but be gay
In such a jocund company!
I gazed – and gazed – but little thought
What wealth the show to me had brought.

For oft, when on my couch I lie
In vacant or in pensive mood,
They flash upon that inward eye
Which is the bliss of solitude;
And then my heart with pleasure fills
And dances with the daffodils.